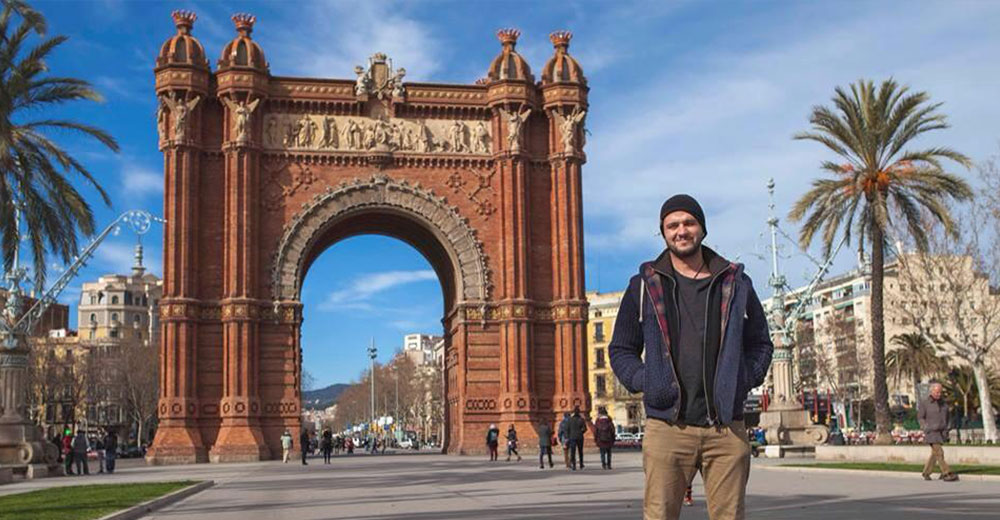 According to mainstream society, there’s a time for backpacking – your 20s – and by the time you hit 30, you should definitely have it out of your system. It’s time to settle down, society says.

This year I turned 33-years-old. For the last year I’ve been a full-time digital nomad, travelling the world solo and writing travel articles for Australian travel media publications. I made the decision a long, long time ago that I wasn’t prepared to work in a job that I didn’t enjoy, and for the last four years I haven’t worked a single day doing something I didn’t want to do.

But along with this decision to follow my passion instead of a paycheck, I accepted the fact that I wasn’t going to be racking in the cash. Travel writing isn’t the most lucrative of jobs, and that’s totally cool with me: I’ve never been one for blind consumerism.

Which is why I stay in hostels as much as I can on my jaunts around the world. Not always, of course. But if I’m just looking for a place to sleep for a night or three and it’s between a $60 hotel room or a $10 bed in a dorm, I’ll pretty much always choose the latter.

Staying in hostels was never an issue when I was backpacking in my 20s. But now, ever since I hit the big 3-0, there’s a part of me that feels a little ashamed to be sharing the room with GAP year students and other 20-somethings, or when I hand my passport to the hostel receptionist and they glance at my DOB.

For the last three years I’ve felt embarrassed when someone I meet in my hostel asks me how old I am.

It feels weird to tell people I’m 33, because I don’t even feel like I’m over 25. And I’m sure that some people think I’m weird. Shouldn’t I be settled down by now? Aren’t I falling behind in this thing call life – aren’t I losing, and hence, “a loser?”

Staying in hostels was never an issue when I was backpacking in my 20s.

These are tough things to work through, because essentially I find myself up against society’s norms. It’s one man versus the collective, one happy man, I should say, against a miserable collective that wants to stamp all individualism out of us and turn us into economic cogs so that the system can perpetuate itself.

But just as I decided a long time ago that I wasn’t going to put financial security over personal happiness, I also decided years ago that, as individuals, we need to decide whether we’re going to place more value on what others think of us and less on what we think of ourselves, or the other way around.

And I for one have never hesitated on choosing the latter.

But also think of me as happy and fulfilled, because that’s exactly what I am.

Are you an older backpacker or traveller who stays in hostels? Do you ever feel ashamed? Tell us about your experiences in the comments below.

If I was friends with a magician, I’d message them on FB and ask them out for a beer. Then once at the bar, I’d plead like crazy for them to turn me into a bird so I could spread my wings and fly all over the world – for free! In the meantime, I guess I’ll just have to settle for being a travel writer with an incurable case of wanderlust and a remarkable ability to get lost. @shaunbusuttil #theshaunbusuttil 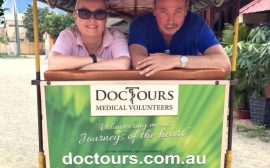 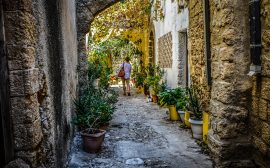 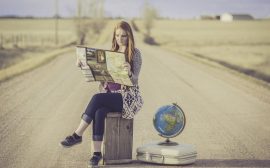