American Cruise Lines has been recognised in the Cruise Critic’s 2017 Editors’ Picks Award in the River category for Best for Solo Travellers.

More than five million people, from first-time cruisers to avid cruise fans, visit Cruise Critic each month to research and plan their cruises, connect with other cruisers and share their passion for cruising.

American Cruise Lines is the largest cruise line in the U.S. and the premiere leader in the industry. The Line has become the gold standard for cruising in the U.S. through a focus on ship innovation and a tradition of introducing only brand new ships. With two new ships debuting in 2018, the Line will operate 10 ships; the largest modern fleet of small cruise ships, modern riverboats, and authentic paddlewheelers in the country. Featuring over 35 itineraries, the Line cruises along the rivers, as well as the coastal and inland waterways of the U.S. including New England, Alaska, the Pacific Northwest, the Mississippi River system, and the Southeast. 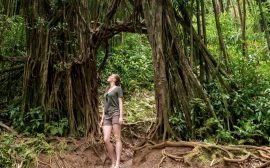 5 Best Activities to do on Oahu as a Solo Traveller 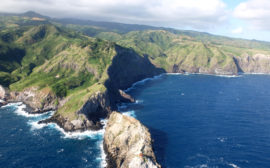 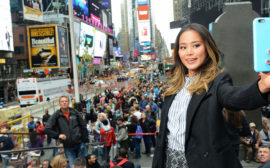 Navigating New York as a solo traveller: A guide